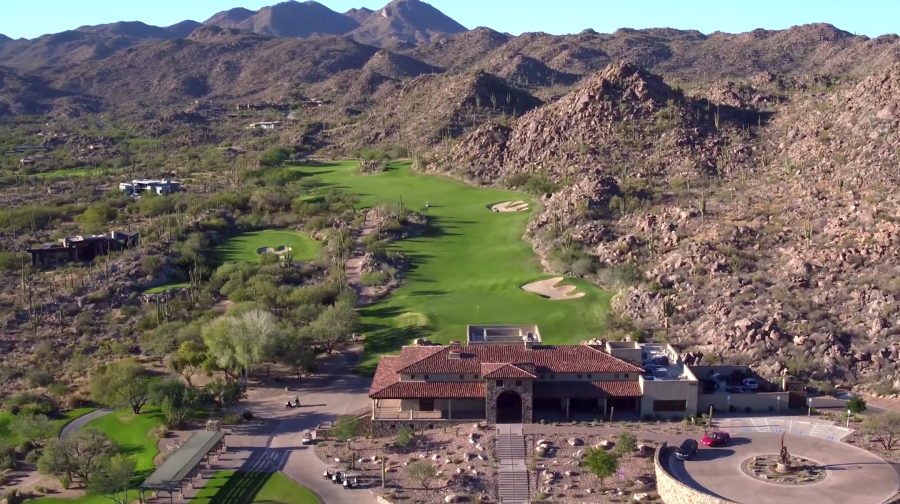 Drone Aerials and Safety: Why You Want A Pro at the Controls

Drone aerials are the coolest must-have for visual content.

We get it. Having a trained, licensed drone pilot and crew on the ground schooled in the Federal Aviation Administration (FAA) rules is a safety net we provide to every client. Before you hire any video company to film drone aerial footage, think first about the responsibility involved. Do you really want to risk your business by using an unlicensed and uncertified drone operator?

It’s just not worth the risk to do it any other way. Capturing beautiful drone aerial footage doesn’t have to be complicated or expensive. When you want to take your video content to the next level, ask us for details. You’ll be surprised at how affordable the highest quality aerial footage can be when it’s in the hands of a responsible and experienced team.

The FAA Means Business for Drones

The FAA takes safety in the piloting of unmanned aircraft seriously. There is a certification process and training that takes place before a person can be an authorized remote pilot in command (PIC). On our team, that’s EJ Hernandez. When our clients need drone work, EJ thinks about one thing first: crew resource management (CRM).

CRM is the use of a team to ensure the safe and legal operation of an unmanned aircraft. That’s great news for you. To maintain safety and get the best possible shots, we ideally use a team of three people. That includes EJ as the PIC overseeing the flight and operating the camera. There is also a controller who manipulates the controls of the aircraft, guiding it safely. The third team member is a standalone visual observer who makes sure that FAA rules are followed. Rules such as:

The observer helps the PIC look for potential hazards while scouting for opportunities for the controller, who positions the craft to capture the shots you want. That’s where the professional experience of a director of photography (DP) meets the skill of a PIC. Many things can impact the success of an aerial shoot, creating such problems as wobbly footage, poor lighting, blurring and other issues that an experienced DP knows how to avoid.

No-fly zones exists everywhere, such as airports, in stadiums, and over people. You don’t want to be the company who caused a city blackout when their drone flew into power lines, interfered with aerial firefighting operations, or crashed into a crowd. It is possible to obtain a permit for certain situations, but only a trained PIC with a crew should be at the controls.

Drones Are Not Toys

One of our favorite new tools for capturing spectacular footage for our clients is our DJI Inspire 1 drone equipped with the ZenMuse X5 4K camera. We’ve invested in this technology so our clients get the highest quality video available at an affordable price. It’s the same technology we use to capture the construction of the Girl Scouts-Arizona Cactus-Pine Council’s new Women & Girls Leadership Center. Or explore the interiors and exteriors of a new home community as we’ve done for Meritage Homes. And everyone loves sweeping long shots that show the success of large events like the Fiesta Bowl.

See for yourself! Watch our Aerials Reel.

Flying a drone mounted with a camera looks like a ton of fun, and it is! There are endless ways to put this footage to use, which makes it a highly sought after addition to video assets. But obtaining high quality aerial footage is no game. It comes with serious responsibility and liability.

Contact us and we’ll make sure your drone flight is worry-free.