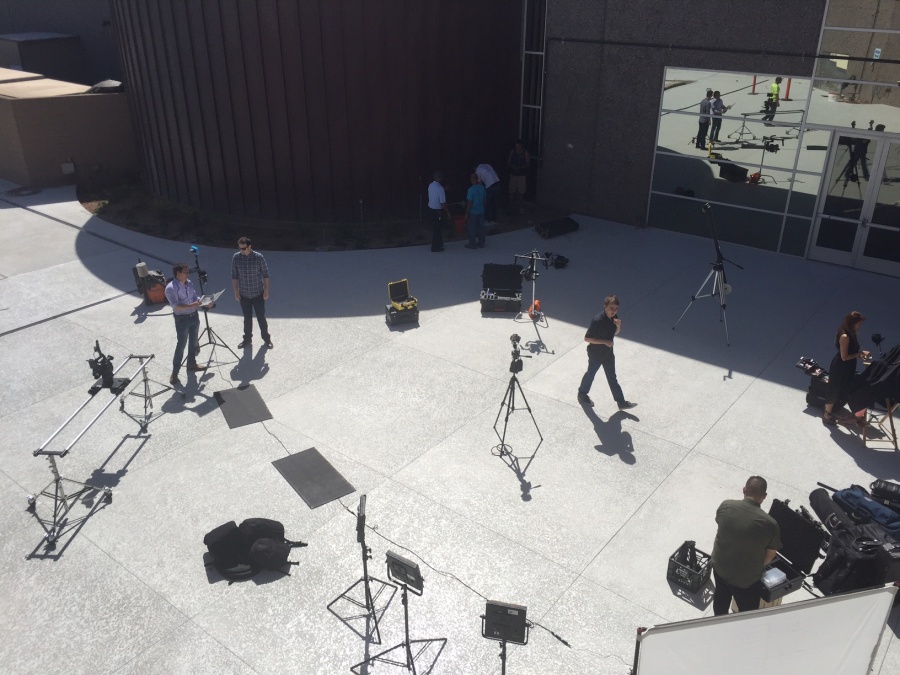 It’s become something of a meme — the implication that a human with a smartphone is now suffering a shorter attention span than a goldfish. That’s eight seconds, people.

(Roughly the amount of time it took you to read that lead. I hope I didn’t lose you.)

The “human brain has a shorter attention span than a goldfish” story gave the media world an attention-snagging headline that scolded us for rapt indulgence in our handheld technology. It’s a great talking point, but what does it really mean for marketers? Get bolder, brighter, faster and weirder? When you have a job that relies on your ability to get people to pay attention, the brain is a great place to start. But, oh, the torment of another study about human behavior being applied to marketing concepts!

As storytellers, we are very familiar with the objective to capture an audience’s imagination. And while some see the eight second metric as a sign of diminishing capacity in the human brain, we at Manley Creative & Media have a different take.

A new challenge to the human attention span is here. And up there. And right behind you.

It’s 360° video and it is, literally, everywhere. It’s challenging all of us to do something we seem to have forgotten how to do: look up, look around you, and take it all in. 360° video, as described by Facebook 360°, is “a stunning and captivating way for publishers and content creators to share immersive stories, places and experiences with their fans.”

360° video is truly awe-inspiring for its potential to see a moment in time, a place, or an experience in a completely new way: in its entirety. We sent our vlogger and executive assistant, Michael, out to make a demo to show how videography has just crossed a tech barrier. This is truly disruptive, inventive and futuristic stuff. Check it out:

What you may not realize about 360° video is that it looks much more complex than it really is. Here’s the scoop:

The report that spawned discussions about the eight second problem came from Microsoft, and prompted Satya Nadella, CEO of Microsoft, to comment that the true scarce commodity of the future will be human attention.

While that may be true, we interpret the Microsoft study as a sign that the human brain isn’t necessarily paying less attention, it’s seeking more value in what it takes in. Yes, the brain cares about ROI! We have more to process, filter and remember. While our brains comb through vast amounts of input every second, 360° gives us a way to slow down and truly appreciate the material being presented in a new, captivating way. 360° offers less of overlooking astonishing sights and details, and more of dwelling in rich, rewarding visual experiences.

Timothy Egan of the New York Times put it simply in his op-ed: “The desire for sustained concentration is not lost. If anything, it’s greater.”

Not getting the answers you want from any of the agencies you’re thinking of hiring? Buzzly Media is a social media marketing agency with an expertise in nonprofit branding. Drop us an email; we’ll respond with surprising speed.