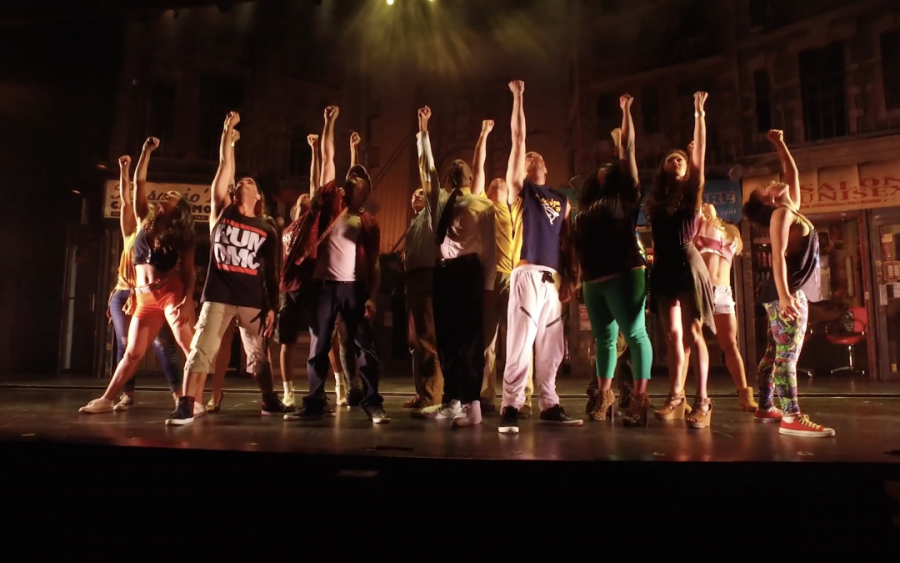 What You May Be Missing About Your Video Audience

If you are an active part of the social sharing culture, whether business, personal, or both, you already know that video and images get far more attention than text alone.

Social media is language at a new level – it’s a cultural shift in the methods we use to communicate (with visuals) and sort information (with hashtags) that we want and need. And it’s evolving very, very quickly.

AOL (now owned by Verizon) researched what drives people in different parts of the world to engage with social media and found that people wanted social media content for these reasons:

All great reasons to reach out to your potential audiences with the number one response-getter: video. (Need 29 reasons? Read this.)

We are always discussing with our clients about the importance of knowing their target audiences on multiple levels. That’s never been more important than it is now. Not only is it important to segment your audience by characteristics such as age, gender, income, interests and geography, but research by Yahoo! (also now owned by Verizon) showed that the nuts and bolts of video production are also drivers of response. This includes techniques such as:

People will watch your video content because it fulfills. It fulfills one or more of the personal needs like being in the know or feeling inspired. It accommodates their viewing preference and lifestyle. It acknowledges their place in the world and pushes them to take meaningful actions. It’s about THEM. It’s not really about YOU.

Example: Here’s a video we did for Phoenix Theatre that uses spectacular visuals and energy to promote a new show, tapping into the known drivers for the fans of shows like Hamilton. What you won’t see in the video is the supporting promotional efforts around the Phoenix area, such as billboards and strong social media, but all are key parts of the plan that made this show a runaway success:

In a nutshell, video content in 2016 is way more complex than video content in 2015. More than just creativity is required. The checklist of considerations gets increasingly longer as more companies clamor for attention from viewers on the top four platforms: YouTube, Facebook, Twitter and Instagram. The platforms are shaking out and new platforms are emerging (such as 360° video/virtual reality).

It pushes video producers like us to balance on the edge of what’s known and what’s new, gently nudging our clients forward into new territory so they can stay competitive.